Bliss has chosen to use the images from an art series called 'I want to play in a round world' for the packaging design on their coffee bags.
The artist behind these works is Elisabeth Lawrence, who is also the co-owner of Bliss Coffee.
Selected images were taken from original copper etchings using the aquatint technique.

Elisabeth explains the inspiration behind her unique artwork:
"As an artist, I use my craft to tell stories and express emotion and ideas which are reflections of my world. A big event that shook the world was 9/11. Many months later, I had an interesting conversation with an international freelance writer who commented about how the art world had become very quiet around this time; artists had become temporarily mute. So was I. Of course, as time moves on there are now lots of art responses and emotional interpretations and statements being created. So, in 2015, after hearing of yet another terrorist attack, this time in Paris, for me it triggered an artistic response in the form of a series of etchings. I was determined to see my world through opposite eyes of the people who do bad. The 'I want to play in a round world' art series is a collection of fun, the peaceful, and the good that is in my world. It is a visual story of a blissful world as it should be."
~ Elisabeth Lawrence 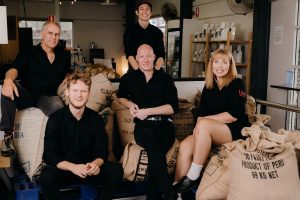 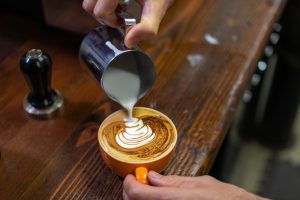 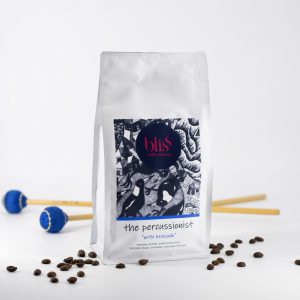 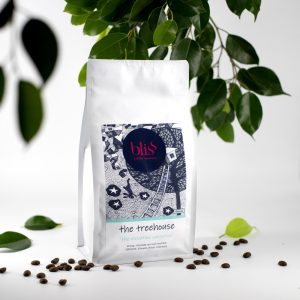 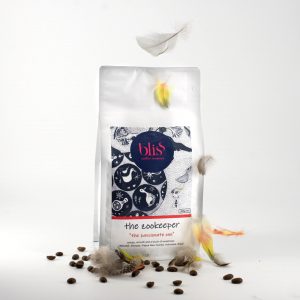 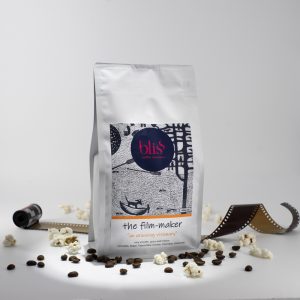