La Tartine had its origins in France wherein 1987 Nick went into partnership with his wife Lottie’s cousin Guy and two friends, who were baking certified organic wood-fired sourdoughs in Guy’s old farmhouse, for distribution to local village shops and markets.

In 1997 Nick and Lottie returned to Australia with two small non-English speaking children in tow, to set up La Tartine in Somersby on the Central Coast of New South Wales.  At the time there were no specialist sourdough bakeries and Demeter in Glebe was the only certified organic bakery.

In 1998 La Tartine participated in Sydney’s first produce market at Pyrmont along with twenty other stall-holders to showcase what was happening behind the scenes in the food industry.  Nick recollects with a wry smile the questioning looks and polite “it’s different” comments from a largely uninformed public, even though there was a lot of “it’s about time someone produced decent bread.”

Since those early days little has changed at La Tartine, except the wood-fired oven has been replaced with a brick floored gas oven.  It’s still a small family business comprising Nick, Lottie, Nick’s brother Mark, and bakers Jan and Simon, and the two little non-English speaking girls, who are now grown up and are reluctantly coerced from their beds at 3 am on a Saturday morning to help their Mum at the markets. 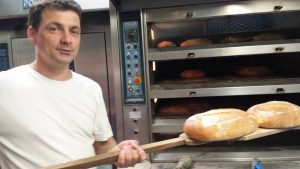 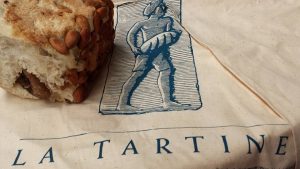 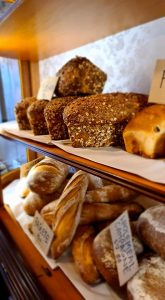 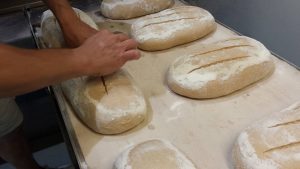 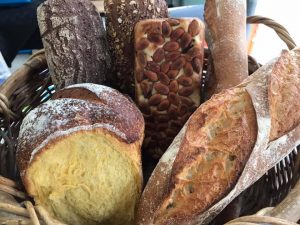 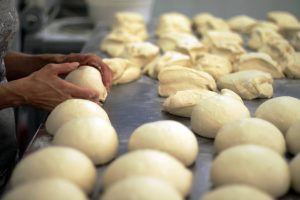 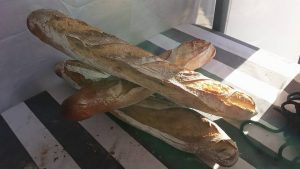 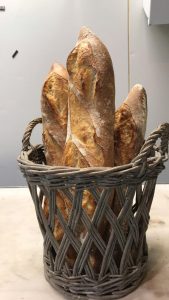 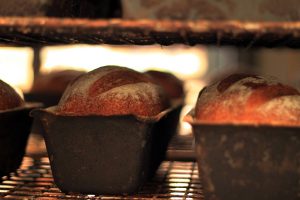 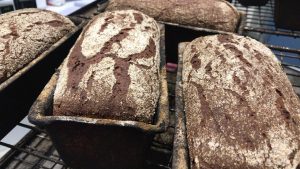 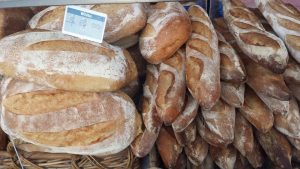 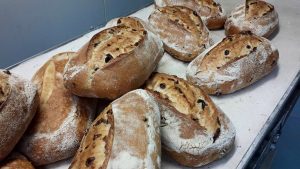 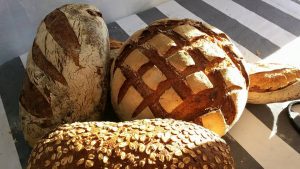 Today's work schedule is not available

To Be Frank Bakery