Ever Since first arriving at Seven Emu Station for a couple of nights camping along the mighty Robinson River, my husband and I and the kids have been hooked. Frank Shadforth is an indigenous stockman who owns Seven Emu Station. He was born under a tree at the original homestead and has lived here for over 60 years. Franks aboriginal heritage and his knowledge of the bush are rare. We love to sit by the campfire at night listening to his life stories and learning about bush tucker.

On my first bush tucker tour with Frank he told me the stories about his mother and other ancestors who used to harvest the berries, leaves and bark to provide food for their families. The harvesting process was like a pruning process for the plants and helped maintain the health of the trees and promote better growth in future years. This traditional aboriginal harvesting isn’t occurring anymore at Seven Emu Station and the health of the bush is not being nurtured as it should be.

My knowledge of bush tucker was limited to the well-known ones like bush tomato, lemon myrtle, mountain pepper and wattle seed. The bush foods Frank was showing me were completely different. I’d never heard of cluster figs, bush cucumbers or Kulbanyi Tea and I certainly had no idea how useful paperbark was. I was overwhelmed by the range of foods I had not known about.

From that point on I was determined to showcase these ‘new to me’ bush foods to the world. I couldn’t believe the diversity of foods and variety of tastes that could be found growing naturally in the bush. Frank wants to share what he and his ancestors have known for thousands of years and I am excited to be working with him to do this.

We have teamed up to wild harvest bush foods from Seven Emu Station and are proud to be growing an ethical business that utilises traditional aboriginal knowledge and sustainable farming methods. My family and I feel so fortunate to have been warmly welcomed by the Shadforth family. We love our life on the station and all the adventures every different day brings.

We hope you enjoy the unique bush foods that are proudly harvested by both of our families!

From Therese at Gourmet Nation! 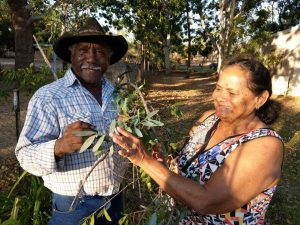 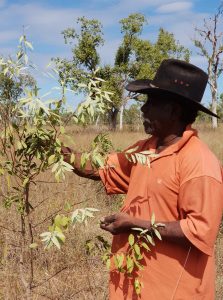 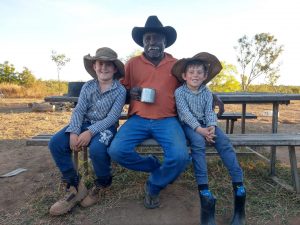 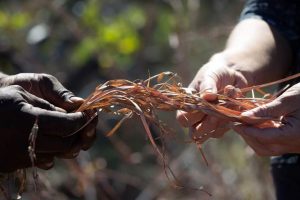 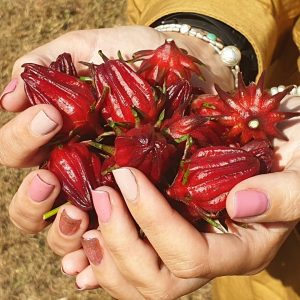 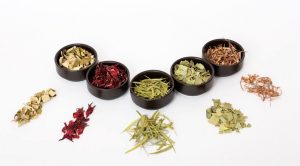