The Capital Region Farmers Market is still the original, the biggest and the best Canberra farmers market.

You could say it all started with a bunch of roses, and a clever bunch of Rotary guys.

Back in 2003 the Rotary Club of Hall took on a project collecting and selling viable roses from the Old Parliament House Rose Gardens upgrade. It was a success.

Sadly, around the same time one of the Rotary members was trying to sell his own vegetables and faced hardship due to the stronghold of wholesalers in Canberra. So they got to thinking about the success of the roses and how it might work for vegetables – lightbulb moment!

The idea of a farmers market was born.

Previous farmers market projects in Canberra had failed, but in this case, timing was right. The droughts put an emphasis on the plight of Canberra and region farmers, wholesale arrangements were inadequate and farmers just couldn’t sell through commercial means. At the same time, many small producers were just starting out and needed an outlet.  Timing was right. 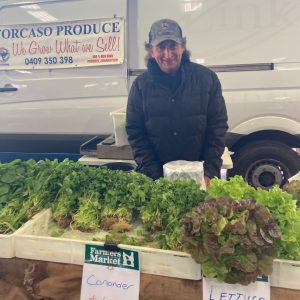 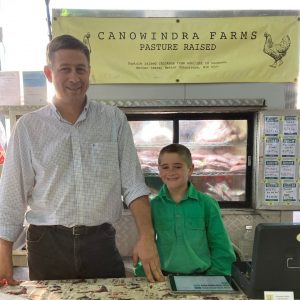 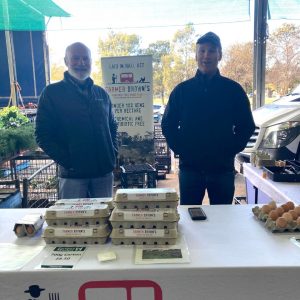 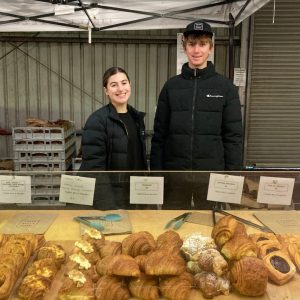 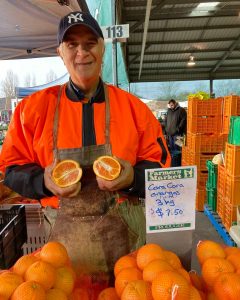 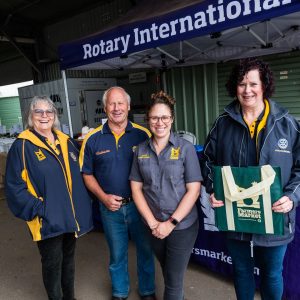 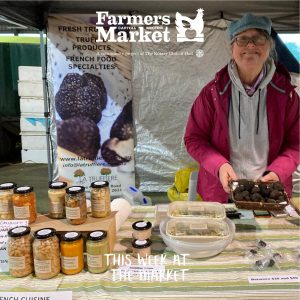